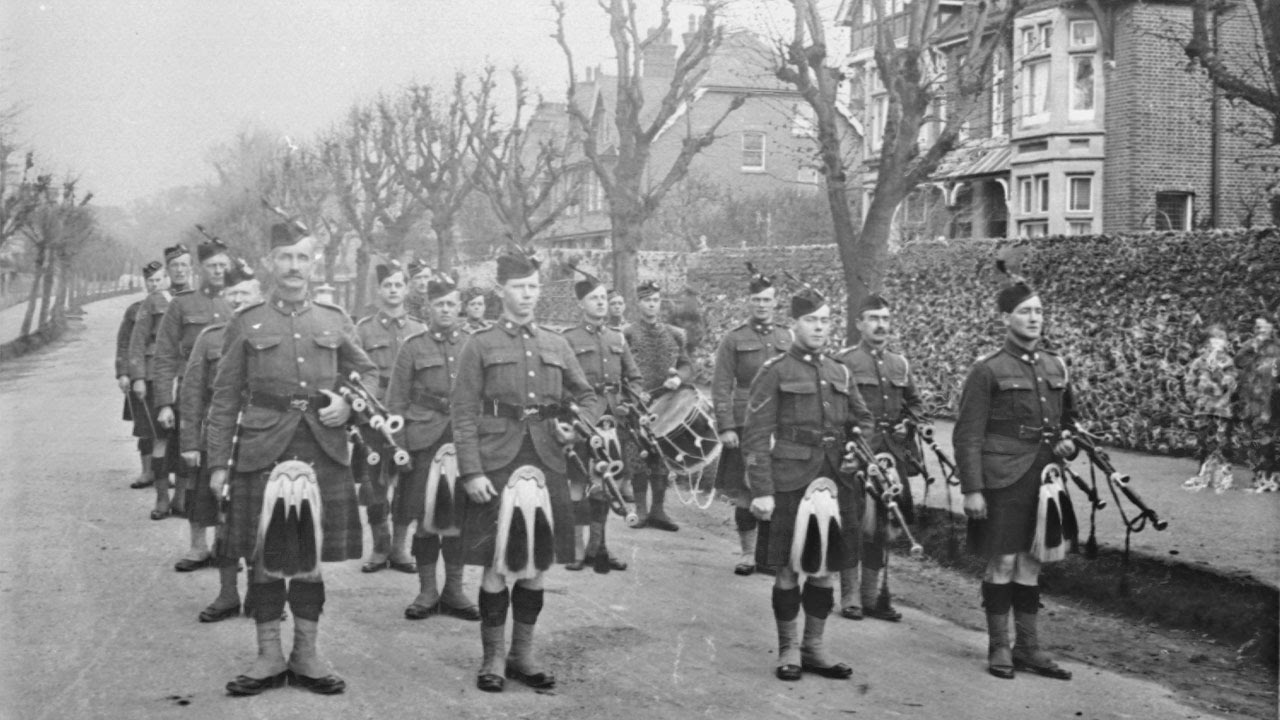 The South African troops that relieved the 8th Battalion The Black Watch at the battle of Longueval pushed in to Delville Wood the next day. Despite brave and tenacious fighting they were unable to hold the position, despite reinforcement and  support from the Scottish Brigade in reserve. They eventually marched out with two wounded officers … Read more