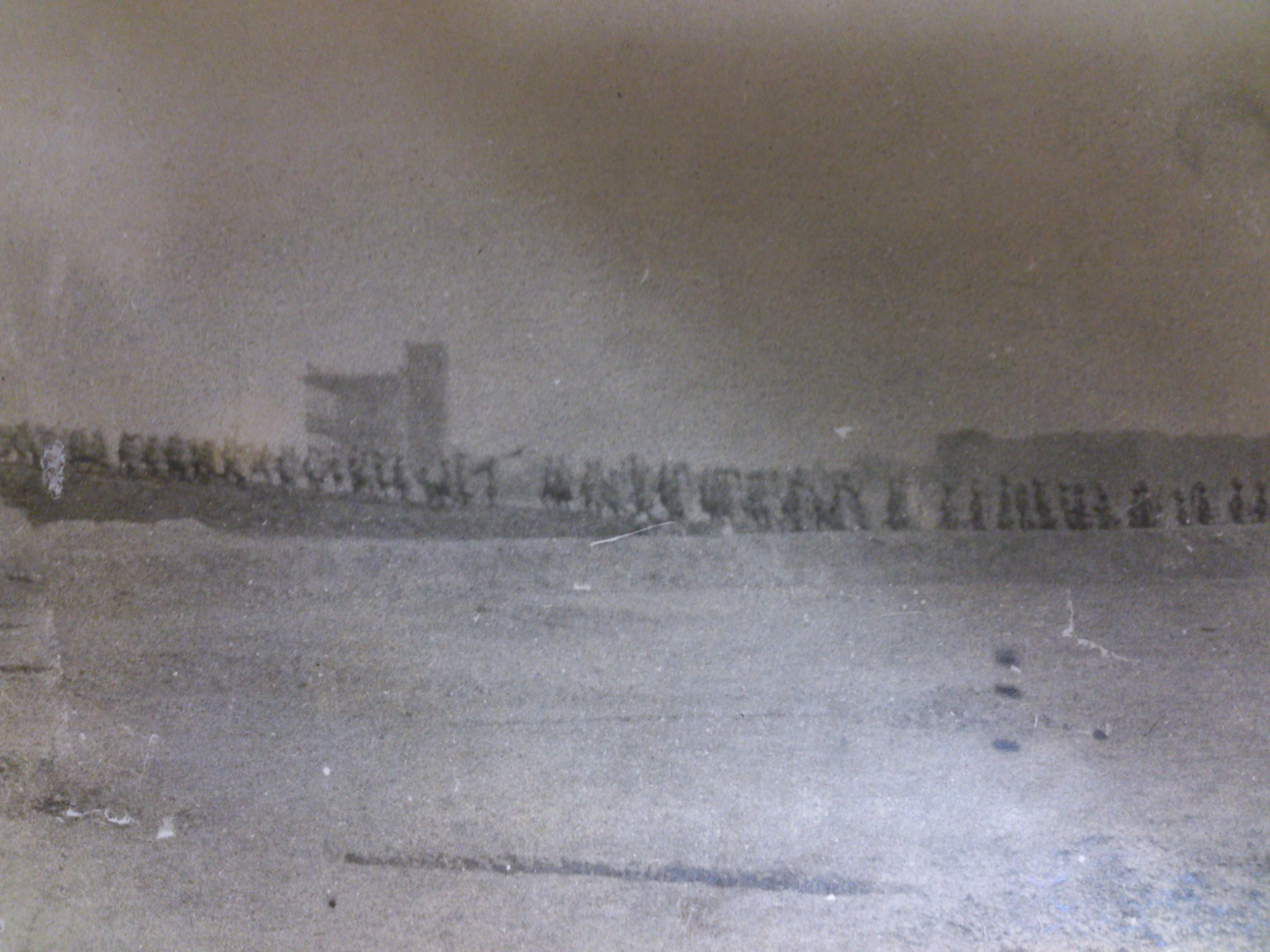 On this day one hundred years ago, 75 men of The Black Watch lost their lives. Read on to discover what caused this spike in casualty numbers. As the situation for the besieged British forces at Kut grew more desperate, General Townshend eventually announced that he would have to put the defenders on half rations. … Read more