The Warrior has a special role in modern warfare. It is designed to carry soldiers where they will be needed and to protect them on the way. But like a tank, the Warrior has tracks instead of wheels. This means that it easier to move over difficult terrains like desert and snow.

The Warrior has been part of the British Army since 1984 and will have been used to move soldiers around in many of the places around the world where The Black Watch served. 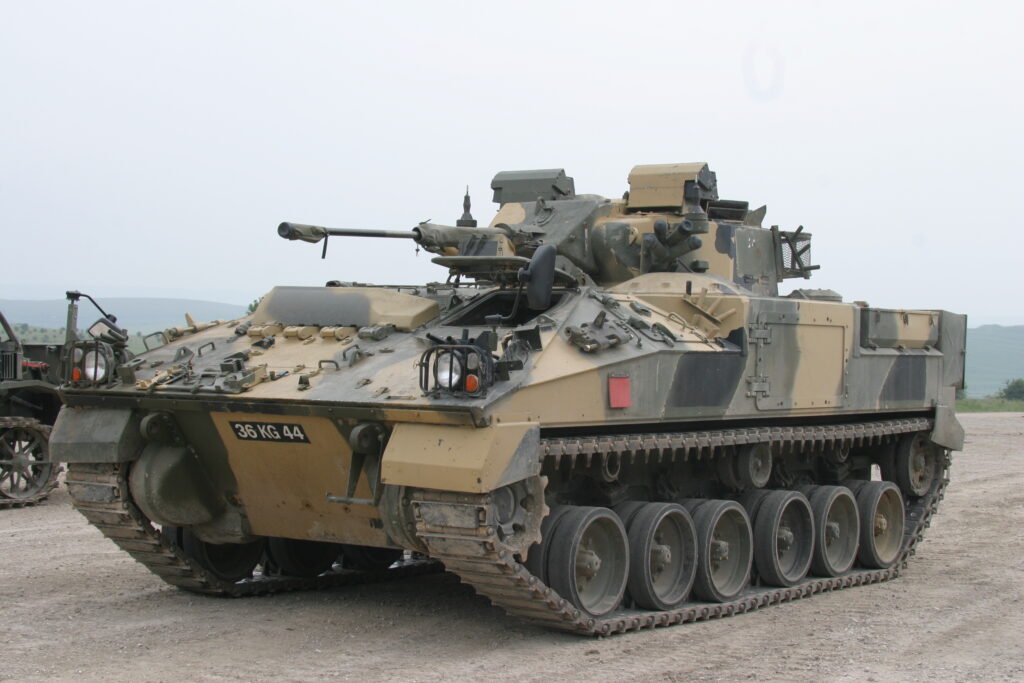