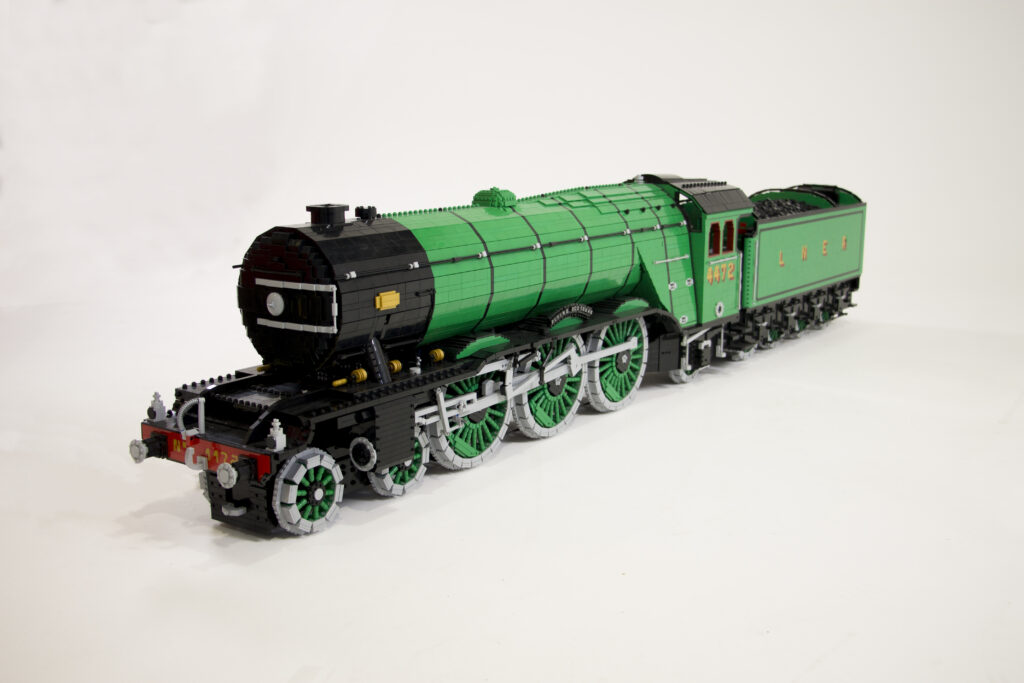 The Flying Scotsman was once the most famous locomotive in the world. Built in 1923, it was one of five special locomotives that travelled non-stop between Edinburgh and London and in 1938 it was the first steam locomotive to reach 100 miles an hour. Usually painted green, during the Second World War it was painted black. In fact, all the trains were painted black! Can you think of a reason why? Not surprisingly, it was the cheapest colour to use at a time when money was scarce.

Trains were very important during the war, moving soldiers around the country as they prepared to fight. They also moved children from the cities to the countryside where they would be safe from German bombs. Many evacuees from Glasgow and Edinburgh were sent to the Perthshire countryside, where they spent the war with other families. This was often quite a shock to the city children, many of whom had never seen a pig or a cow!